Metallica Metals Corp is a Canadian junior mining company with several gold, silver, and platinum group metals (PGM) mining projects located in the Thunder Bay Mining District of Ontario, and an early-stage gold project within the Golden Triangle in British Columbia. The Company’s Ontario mineral properties are located adjacent to, or in close proximity to historical gold mine locations and active mining projects in the advanced stages of exploration and development by junior to mid-tier mining companies.

The Company’s flagship project is the Starr Gold-Silver Project located within the gold-silver-rich Shebandowan Greenstone Belt and adjacent to other promising gold mining exploration projects such as the resource-stage Moss Lake Gold Project owned by Goldshore Resources. The Company has an option to earn a 100% interest in the Starr Project through an option agreement with Benton Resources. Metallica Metals commenced a 4,426 m diamond drilling program on the Starr Project in September 2021 with initial drilling results confirming grade continuity between historical drill holes in the Starr Central target area and high-grade gold mineralization extending along strike within several inferred fault zones. Ongoing drilling on the Starr Project will be testing multiple mineralized structures based on recent prospecting work and airborne Mag-EM geophysical survey data. As much of the Starr Project has never been drill tested there is significant discovery potential, and the Company has conducted drilling on the Starr Project through the 2021/2022 winter season.

The Sammy Ridgeline PGM Project is 100% owned by Metallica Metals and located on trend to both East and West of Clean Air Metals’ Thunder Bay North Project with similar geology and structures. Metallica Metals is one of the largest claimholders in the region. Geology of the Sammy Ridgeline PGM Project is very similar to the adjacent TBN/Escape Lake Projects, and a number of base and precious metal mineral occurrences and historical drill holes are present on the property. The major controlling structures of TBN/Escape Lake cross into the East and West Sammy Ridgeline properties.

The Richview Pine PGM Project is also 100% owned by Metallica Metals and located on trend and in close proximity to Generation Mining’s development-stage Marathon Palladium Project and shares similar geology at the margins of the Coldwell Magmatic Complex. The Richview Pine PGM Project is situated along the interface of two significant geological formations, the Proterozoic Coldwell Alkalic Complex and the Archean Schreiber-Hemlo Greenstone Belt. This region has seen a resurgence of exploration due to Generation Mining’s advancement of the Marathon Project to the feasibility study stage providing validity that the entire region may host significant palladium-platinum mineralization.

Metallica Metals’ management team and board of directors are comprised of highly experienced mining professionals with a significant junior mining network, Canadian capital markets experience, and decades of experience managing exploration-stage to active mining projects across Canada and internationally. The Company is well-funded and focused on advancing its Ontario gold-silver and PGM projects through to the resource estimation phase of development. 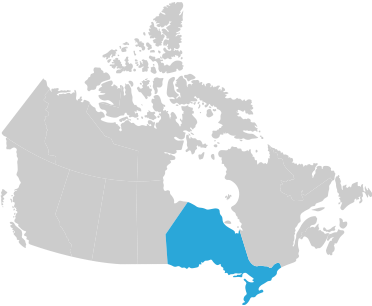 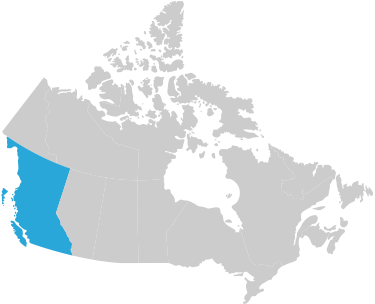 Max Mine has been sold to Mega Moly for share considerations. Mega Moly is a well financed private junior mining company with a portfolio of molybdenum projects